Vortex flowmeters make use of a principle called the  Theodore von Karman’s effect.


According to this principle, flow will alternately generate vortices when passing by a bluff body. A bluff body has a broad, flat front. In a vortex meter, the bluff body is a piece of material with a broad, flat front that extends vertically into the flowstream. Flow velocity is proportional to the frequency of the vortices. Flowrate is calculated by multiplying the area of the pipe times the velocity of the flow.

In some cases, vortex meters require the use of straightening vanes or straight upstream piping to eliminate distorted flow patterns and swirl. Low flowrates present a problem for vortex meters, because they generate vortices irregularly under low flow conditions. The accuracy of vortex meters is from medium to high, depending on model and manufacturer. In addition to liquid and gas flow measurement, vortex flowmeters are widely used to measure steam flow.

It was determined that the distance between successive vortices downstream of the stationary object is relatively constant, and directly proportional to the width of the object, for a wide range of Reynolds number values.

d = the width of triangle prim 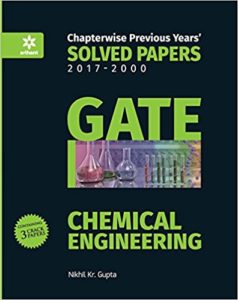