MOST POPULAR CELEBRITIES IN VIETNAM

MOST POPULAR CELEBRITIES IN VIETNAM

Thirty years ago Vietnam was  getting counted in one of the poorest nations on earth, But today it is officially  announced as a lower middle income country. In  year 1986 the policy of Doi Moi reforms removed;  which lifted the economic and culture barriers  for  Vietnamese.

As living standard has been vastly improved, Vietnamese people started focusing more in entertainment activities that were once considered luxurious.  Entering into cinema industry is very popular among Vietnamese.

Internet has given rise to a host of new celebrities / young Faces to get into entertainment industry.

Khoi My is a vietnamese singer, actress and MC, who  won the first season of “Your Face Sounds Familiar (Guong mat than quen)” in 2013 and first prize in the “Tiếng ca học đường” contest in 2007. She gains a lot of successes in her singing career from songs such as Vì sao, Gửi cho anh and Người yêu cũ.

She is loved world-wide due to her energetic personality, cute expressions and her love story with singer Kelvin Khanh (Vietnamese pop star).

The famous couple together produced many music  including Gui Cho Anh, which won Music Video of the Year at Zing Music Awards 2013, and Nguoi Yeu Cu, Most Viewed Music Video at POPS Award 2014.

Tran Thanh is another most loving and popular celebrity (Vietnamese comedian, actor, and television presenter) of vietnam . In 2015 he started dating Hari Won (Hari Won is a popular artist in Vietnam born to a Korean mother and Vietnamese father), the Korean-Vietnamese singer and actress who ended her nine-year relationship with rapper Dinh Tien Dat. 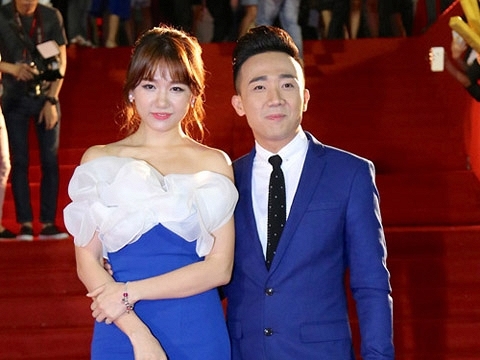 Tran Thanh and his wife starred together in horror movie Benh Vien Ma (Ghost Hospital), where their love sparked.

Hoai Linh Born on 18 December 1969  is a Vietnamese comedian and actor. His Birth place is Cam Ranh, Vietnam. He is Multitalented, he began his career as a dancer, touring and performance throughout Central and South Vietnam.

Sơn Tùng M-TP is a Vietnamese singer-songwriter and actor ; Borned  and raised in Thái Bình. His popularity among Vietnamese teenage girls is comparable to Justin Bieber’s in Northern America. He is the most lovable , charming and lovable among young and elder age persons too. 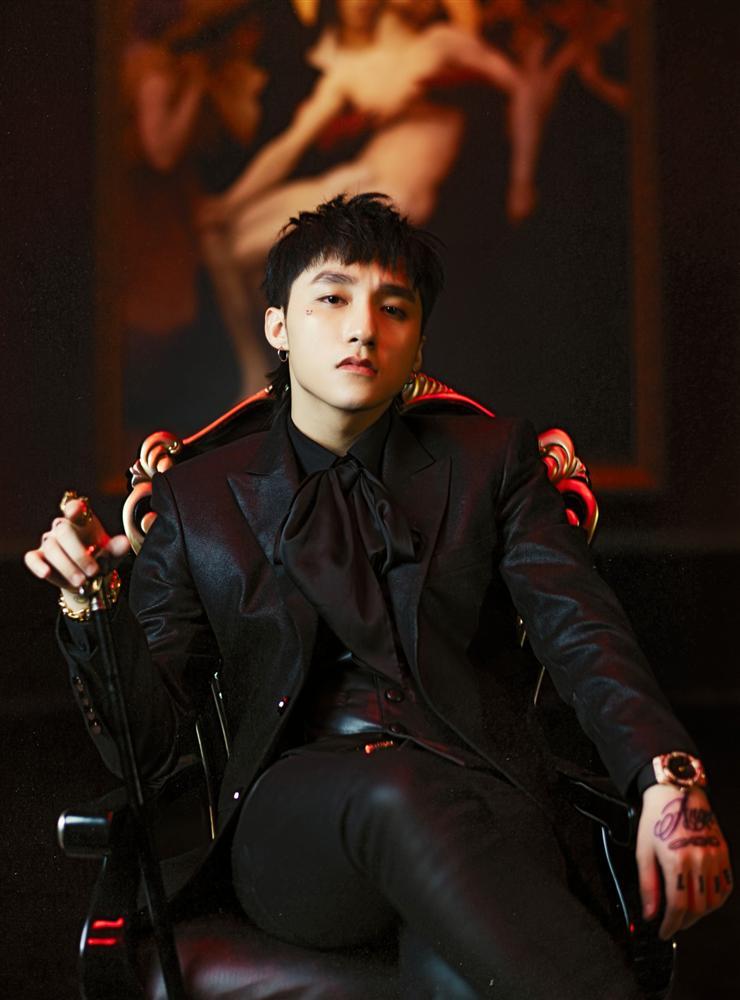 However, M-TP has faced criticism about the originality of his music. At the start of his career, when he was still an underground artist, he frequently sampled background music from Korean songs. As he became more famous, the public eye started to allege similarities.

The release of a 2014 movie in which he starred and composed the soundtrack, Chang Trai Nam Ay (Dandelion), was delayed due to allegations that the soundtrack was too similar to Korean singer Jung Yong Hwa’s Because I Miss You. This claim was dismissed later by the Korean company that manages the singer.

In another hit of M-TP in 2016, Chung Ta Khong Thuoc Ve Nhau (We Don’t Belong Together), Vietnamese audiences pointed out similarities with Charlie Puth’s We Don’t Talk Anymore and Korean band BTS’s Fire.

Despite the various scandals, Son Tung M-TP remains one of the most popular Vietnamese singers who have reached an audience beyond Vietnam. He has been mentioned in Chinese and Taiwanese newspapers, and recently received the highest votes for the Favorite Vietnamese Artist at Mnet Asian Music Awards 2017. He also won in 2017 the Best Solo Star by Australia’s SBS PopAsia Awards 2017 through voting.