Azeotropic and Extractive distillation are the type of distillation processes that are widely used in the field of engineering and chemistry and pharmaceutical industries and also to improve the product research. On the other hand, distillation is one of the most important processes in separation of components from mixture such as separating gasoline, diesel, kerosene and other hydrocarbon from crude oil. Distillation works on the principle of separation of components based on their boiling points or relative volatility of the components in the mixture of the boiling liquid. In Chemistry, these two distillation techniques are very essential in the separating certain mixtures to form a new product. Besides, these processes have some similarities and differences as well. 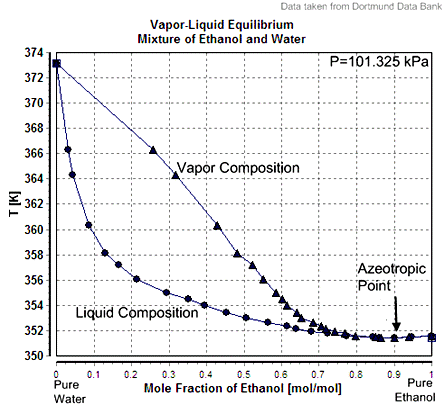