What Is Triple Point ?

What is Triple Point ?

The Triple is considered as a thermodynamic equillibrium point. At this point all the three states of an element; Solid, Liquid & Gas form considered at an equillibrium. Triple point is different for different system.

Triple point of any substance is a single point at a peculiar temperature and pressure. It is the point where all the three phases coexists at equillibrium. 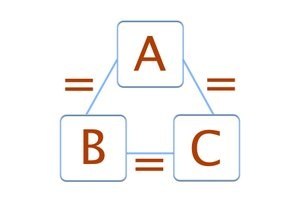 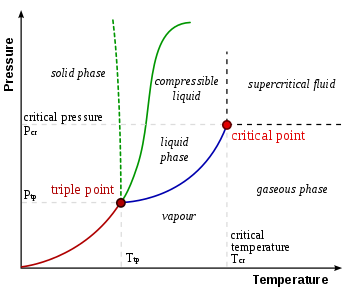