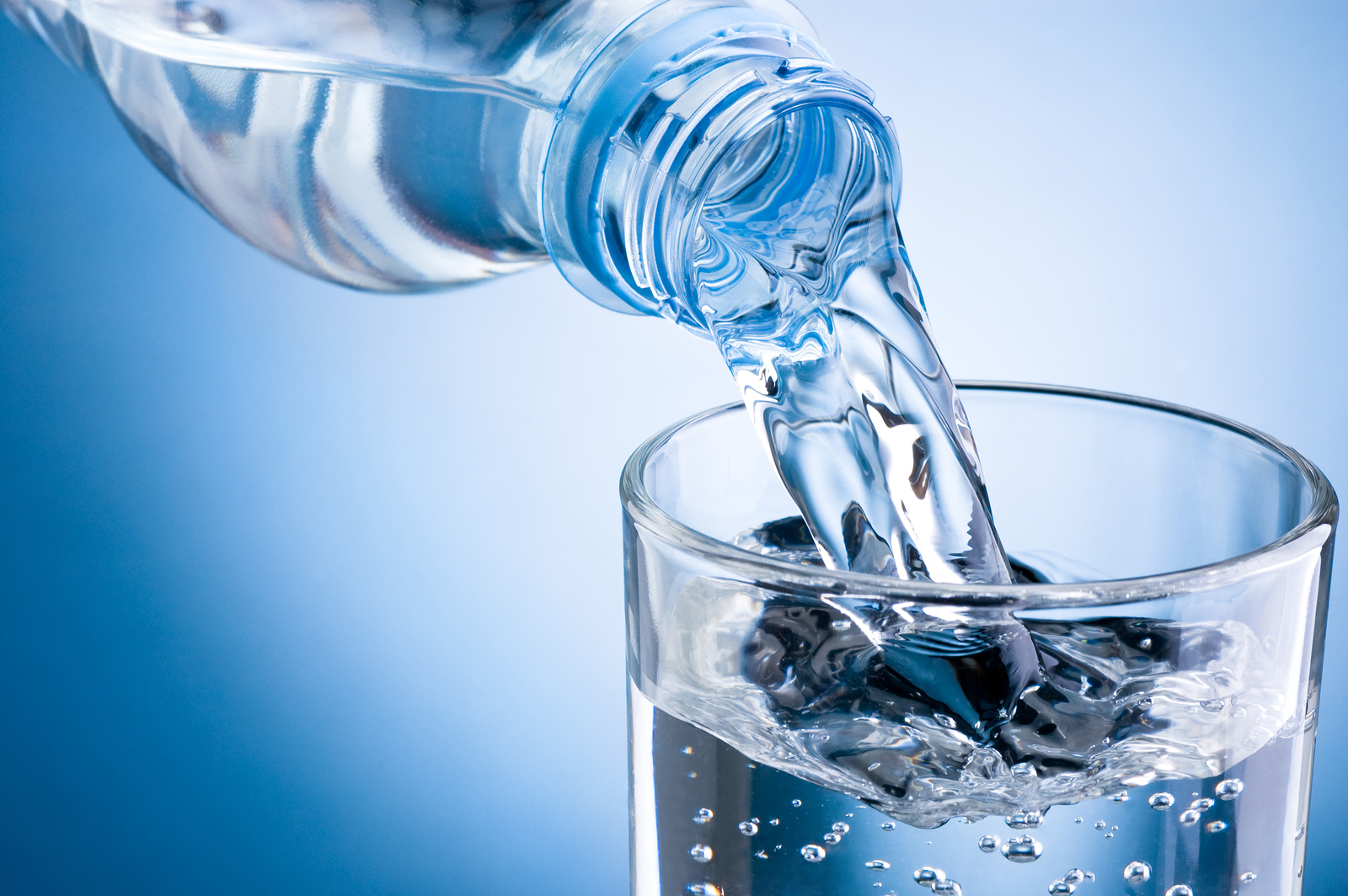 The following are some of the important basic properties of fluids:

Density is defined as mass per unit volume of a fluid. Or one can say, it is the ratio between mass (m) and volume (V) of a fluid.

Density is denoted by the symbol ‘ρ’. Its unit is kg/m3.

The ideal gas equation is given by:

The above equation is used to find the density of any fluid, if the pressure (P) and temperature (T) are known.

Viscosity is the property of a fluid which opposes the relative motion between two surfaces of the fluid that are moving at different velocities. In simple terms, viscosity means friction between the molecules of fluid. eg: water (low viscosity) and honey (high viscosity).

Viscosity is the fluid property that determines the amount of resistance of the fluid to shear stress. Viscosity will determine the energy required to make a fluid flow.

The formula for measuring viscosity is as:

The result is typically expressed in centipoise (cP), which is the equivalent of 1 mPa s (millipascal second).

Shear stress is the force per unit area required to move one layer of fluid in relation to another.

Shear rate is the measure of the change in speed at which intermediate layers move with respect to one another.

Depending on the relationship between shear stress, and the rate of strain and its derivatives, fluids can be characterized as one of the following:

The Kelvin scale is widely used in science  engineering and technology. This is because, this scale is independent of properties of a substance.

The specific volume of a substance is the ratio of the substance’s volume to its mass. It is the reciprocal of density and an intrinsic property of matter as well. Specific volume is defined as the number of cubic meters occupied by one kilogram of a particular substance. The standard unit is the cubic meter per kilogram

Specific volume for an ideal gas is also equal to the gas constant (R) multiplied by the temperature and then divided by the pressure multiplied by molar mass of that ideal gas.

Specific weight is the weight possessed by unit volume of a fluid. It is denoted by ‘w’. Its unit is N/m3.

Specific weight varies from place to place due to the change of acceleration due to gravity (g).

Specific gravity may also be defined as the ratio between density of the given fluid to the density of standard fluid.