Question :  What are  the major difference between laminar Flow vs  turbulent flow?

In fluid flows, there are two distinct fluid behaviors experimentally observed. These behaviors were first observed by Sir Osborne Reynolds.We will discuss this in detail in this article.

Laminar Flow: the flow of a fluid when each particle of the fluid follows a smooth path, paths which never interfere with one another. One result of laminar flow is that the velocity of the fluid is constant at any point in the fluid. 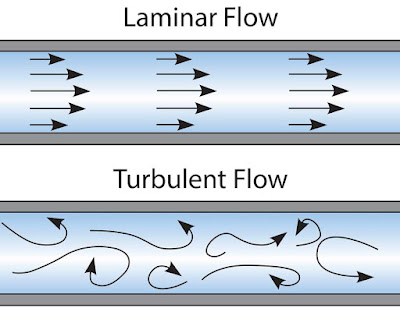 Irregular flow that is characterized by tiny whirlpool regions. The velocity of this fluid is definitely not constant at every point.

Examples of laminar and turbulent flow 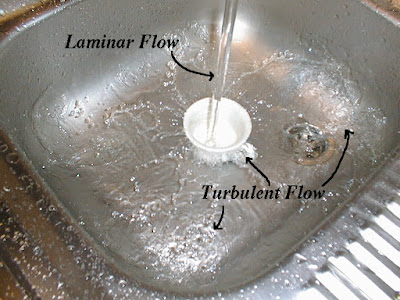 B)
The Common examples of turbulent flow are :

The difference is summarized in table below. 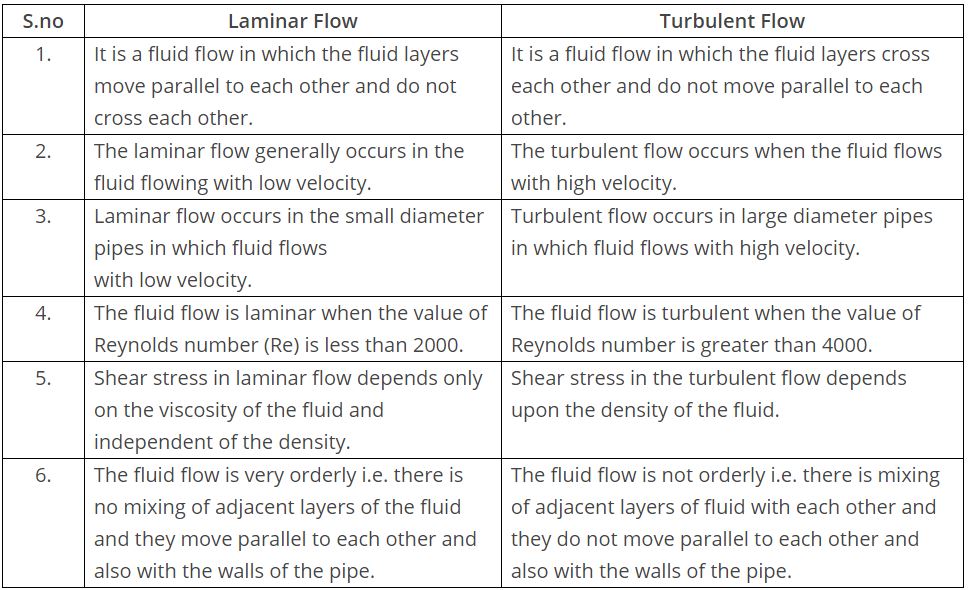 For better explanation watch the video given below: Laminar flow vs Turbulent flow

Hope,you got a clear picture of the difference between the two types of flow. Share this article with your friends.